You are welcome to apply, if:

Wonderful if you have:

We're looking for dynamic individuals to join us as a Site Reliability Engineer!

What's your main responsibilities as our Site Reliability Engineer?

DANA is an open platform digital wallet that bridges financial institutions, merchants and consumers in Indonesia. The platform's purpose is to enable frictionless transaction and to expand financial inclusion especially for the unbanked and underbanked through technology. The technology empowers everyone to transact either for online or offline merchants. Some of the technologies that DANA developed are market pioneers such as: Digital KYC through Face Recognition that enable real-time on-boarding, World Class Risk Management that has the lowest fraud-loss with highest success rate, and the most comprehensive financial instruments acceptance in the country.

DANA was established about a year ago as a new startup. The platform was soft-launched at the end of March 2018. As of July 2018, DANA is the fastest growing startup in Indonesia and among the fastest in the world reaching more than a million new users within a span of less than 4 months. DANA platform has currently on-boarded 7 of the top 10 Banks, Offline Merchants with more than 30 million combined foot-traffic, and Online Merchants with more than 50 million visitors. The company employs more than 200 local talents with a heavy ratio on engineers, half of them recruited within the last 5 months. Ant Financial is an investor of DANA and they share core technology plus know-how exclusively. 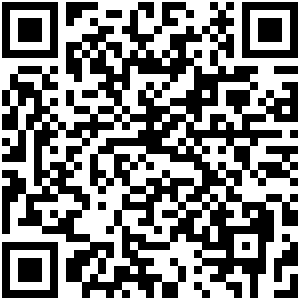